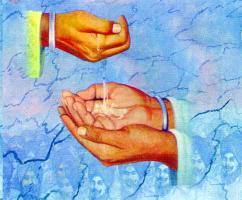 “The title ‘Sikh’, ‘The Disciple’, was first given to us by Guru Nanak.We were mere corpses, he poured life into us. We were thus created anew by His love of us. He made us alive with our out-drawn love of Him and left us free. He freed us from the hatred of caste, colour and creed. He made us look straight at the sky towards the Infinite, he made us look upon the sun and the moon and the stars as our kith and kin. He did knit us with the Universe and he wove the design of the Infinite into the texture of our soul. He gave us then the universal music to sing; birds and animals to be our confidants, woods and rivers and hills to sing with us. This world that sat like a nightmare on us was thrown away: the new world was laid open before our eyes in His Vision…

…by the title ‘Sikh’, he linked us with Himself forever.” The Spirit Born People, Professor Puran Singh  p.9

The disciple is in search for a master, of a place where she can reveal everything without any fear, without any resistance, the master is in search of a disciple who is willing to empty or reveal him/herself to her. When the two meet, the resulting relationship is very unique. Most relationships are conditional but the one that exists between the master and the disciple is totally unconditional (at least in the beginning from the master’s side). The disciple may have initial doubts but the realized master, a divine instrument is the embodiment of love, is ever forgiving, ever loving, and ever present.

The guru or master-disciple relationship is love in its supreme form.

The most important ingredients in this relationship are love, respect, reverence, patience and absolute trust. It takes years of perseverance by the disciple and a great degree of patience from the master for the relationship of trust to develop.  The master, a medium of the universal consciousness makes the disciple aware of his or her innate capacity to be God-like, continuously reminding and giving the disciple confidence in his/her own unrealized possibilities. It is the master’s own life, his anubhav (lived experience) as much as the teaching, that provides this inspiration. The abstract ideal of enlightenment is made tangible in the master’s character and action – God In Action!

A disciple means one who is centered, humble, receptive, open, ready, alert, waiting, prayerful. If one knows how to be a disciple, the master is revealed everywhere. The real question is of discipleship. This is why Guru Nanak called his disciples sikhs. ‘Sikh’ comes from the word shishya – disciple or student. The true disciples are only those spiritual aspirants who are firmly engaged on the spiritual path and do not have the need to test their master for anything, allowing him to help and support and even test them when necessary.

However, while the master inspires and guides his disciples by the power of his example, he cannot do the work for his disciples, he cannot carry them “on his back” all the way. Even though he is capable of doing it, he chooses to remain immersed in the divine will and does not exercise unnecessary intervention. It is the disciple’s own thirst, his passion for truth, his determination, and above all his trust in his master that makes the magic happen. The master alone cannot do anything. It consequently becomes the disciple’s responsibility to continue to walk up this path with no stopping and no detour, no matter what obstacles, difficulties or sufferings. The divine objective of the spiritual ascension is not to become more and more dependent on the master but to become more and more independent and self sustained, as the disciple evolves. After the disciple experiences a real spiritual evolution, he becomes autonomous – self sufficient or independent.

Sikh History has many superbe examples of discipleship. One such example is of Bhai Lehna ji who was a disciple of Guru Nanak Dev ji before he himself became the Guru.

One day a yogi came and congratulated the Guru on the large number of converts he had made. The Guru replied that he had only a few real Sikhs, as the yogi would himself witness. The Guru and the yogi started towards the forest to try the Sikhs who accompanied them. As the party proceeded they found the road covered with copper coins. Some Sikhs grabbed them and departed. A little further on, silver coins were found. Several Sikhs took them and returned home. As the party went ahead, they saw gold coins. Many of the remaining Sikhs took the gold coins and left the party. Only the yogi, two Sikhs, the Guru and Bhai Lehna now remained.

On proceeding further they found a funeral pyre and four lighted lamps near the corpse. A sheet was covering the corpse which was emitting a foul smell. The Guru asked,” Is there any one who will eat this corpse?” The Sikhs recoiled at the frightening proposal, but Bhai Lehna remained firm in his faith in the Guru. Bhai Lehna with clasped hands asked the Guru, “Where should I begin to eat, the head or the feet of the corpse?” The Guru told him to begin at the waist. When Bhai Lehna lifted the sheet from the corpse, lo! Wonder of wonders, a dish of Parshad (sacred food) appeared instead of the corpse. He took a handful of the Prashad and offered it to the Guru. Now Guru Nanak ji looked at the Yogi and said “See, I have many followers but only one true student.” The Yogi said “This man is like your ‘ang’, a limb of your own body, he is a part of you.” Guru Nanak named Lehna ‘Angad’. The Sikh who was so devoted he was the same as the Guru. Angad’s humility and devotion completely ate up his ego. That is why he became worthy of sitting on the throne of Guruship and carrying on the light of Guru Nanak. Through his absolute love, trust and devotion in his master, Bhai Lehna himslef became the master -Guru Angad Dev Ji.

In spirituality, like in other domains, the presence of an excellent guide (guru,master) who has an authentic knowledge and a vast experience can greatly help to reduce the time and energy that would be wasted on useless pursuits. However, there are many false self declared sants, masters and gurus that we have to be aware of. It was for this very reason that Sikhs were instructed by the Tenth Master, Guru Gobind Singh Ji to ifnd their guidance in  Guru Granth Sahib ji. In order to understand  the magical secrets of spirituality that our embedded within our holy granth we might require the help of those enlightened souls who have not only understood it themselves but also applied them in their own lives.  Those blessed souls that have mastered the principles, know about the golden rules and are aware of the detours. These gurmukh pyare or sant jan and can guide us to understand and walk on the same path that they have trodden. There are many who pay only lip service to the words (gurbani) but there are a selected few who actually live it. It is with great longing that one finds such an enlightened soul who is then able to usher the seeker into the divine realm.

Bauji explains this most eloquently in his lekh Gur Satgur.

A true master is  one who  turns the disciples towards God and not himself. Many of you might have heard of Parmahansa Yogananda who was considered to be a spiritual master for many westerners. One of his most devoted disciple Sri Daya Mata  explains this quality about him in this short video.

It is said that when the disciple is ready the master appears. 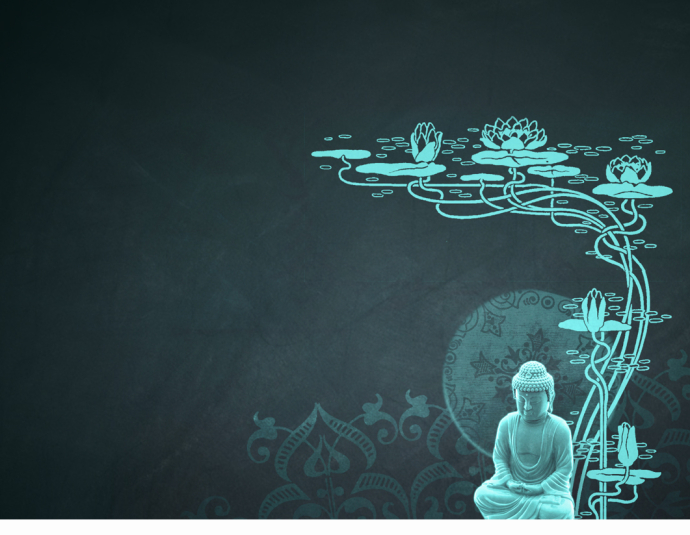 Gautam Buddha comes into a town. The whole town has gathered to listen to him but he goes on waiting, looking backwards at the road — because a small girl, not more than thirteen years old, has met him on the road and told him, “Wait for me. I am going to give this food to my father at the farm, but I will be back in time. But don’t forget, wait for me.”

The elders of the town say to Gautam Buddha, “For whom are you waiting? Everybody important is present; you can start your discourse.” Buddha says, “But the person for whom I have come so far is not yet present and I have to wait.”

Finally the girl arrives and she says, “I am a little late, but you kept your promise. I knew you would keep the promise, you had to keep the promise because I have been waiting for you since I became aware… maybe I was four years old when I heard your name. Just the name, and something started ringing a bell in my heart. And since then it has been so long — ten years maybe — that I have been waiting.”   In that whole town not a single person came up to be initiated into meditation — only that small girl. 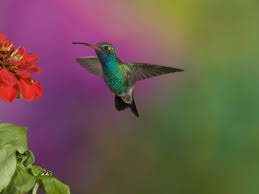