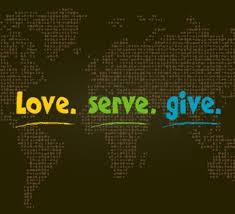 Seva  (Selfless Service) from the Sanskrit root Sev means to: Serve, Render obedience to,Worship, Adore, Praise. Service rendered to humanity (i.e. God in man) is considered a form of worship. Seva, a common component of all religions holds a very special place in Sikhism. It is emphasized as a part of spiritual growth. A virtue one learns in the company  of enlightened souls (Sadh Sangat). The basic reason behind doing seva is that through the spirit of selfless activities and detachment – when we have nothing to gain and nothing to lose by not doing – we attain that height of realization whereby our mind becomes absorbed in God – God Consciousness.

With the spirit of sacrifice comes non-attachment, peace and harmony. Attachment to anything is an indication of the presence of ego which eventually leads to suffering. That’s the paradox – while doing seva, inadvertently ego enters into the equation and so may leave us in a worse position than we started with.

So some questions arise? If by doing seva our ego inevitably comes in to play even when we try hard not to , then why bother even do it? Who can do seva & what constitutes seva?

Let’s begin by looking at the origin of the concept of seva. 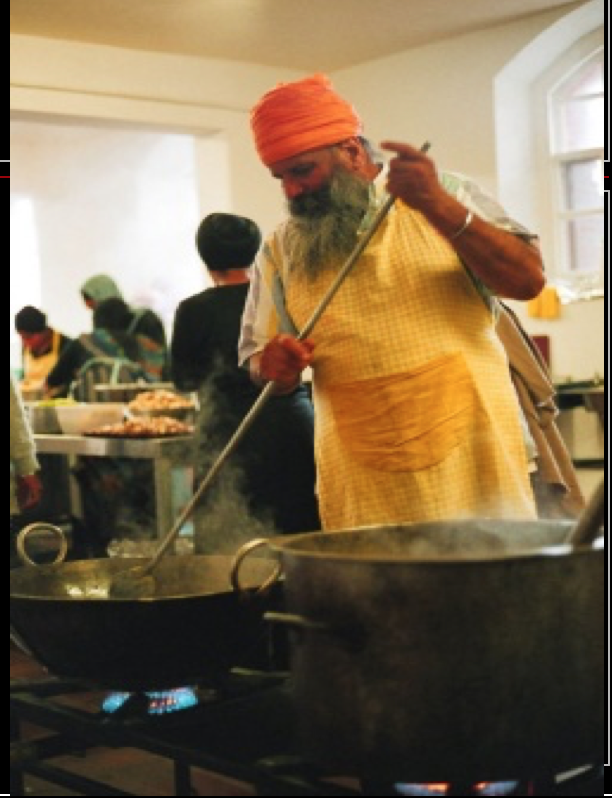 In traditional Indian society, work involving physical labour was considered low and relegated to the lowest castes. By sanctifying manual labour as an honourable religious practice, the Sikh Gurus established the dignity of labour. Not only did the Gurus sanctify it; they also institutionalized it, e.g. service in Guru ka Langar (the Guru’s community kitchen) and serving the sangat. Seva whether it is done through our body, mind or wealth (tun, mun , dhan) thus became an important part of a Sikh’s spiritual life. The emphasis being on the self-less aspect of seva. To become self-less, was seen as an exercise through which we become aware of our desires, wishes or unperceived intentions behind the seva.

Some common reasons that we tend to do seva: 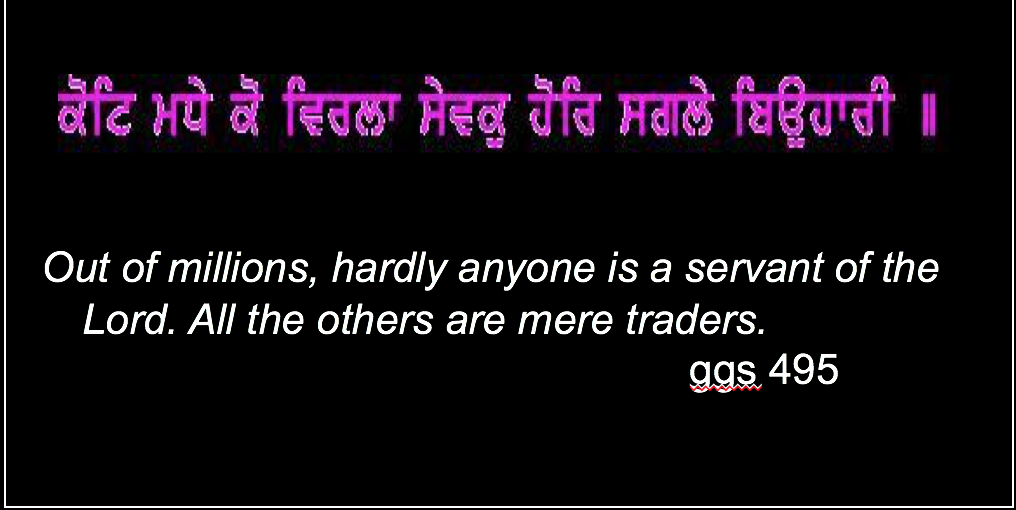 When doing any seva we have to be ever watchful of our hidden motives, lest we too become mere traders.

Bauji guides us in the following way in his talk on Seva:

He reminds us to think of a flower and the time it takes to grow from the seed to it’s full blossom. Each with a unique colour, appearance and fragrance. Over time the flower becomes saturated with it’s fragrance. It has no idea where it came from or that it is giving it away to anyone. It just is. If you break it, squish it or trample on it, it still gives the fragrance. It does not discriminate in any way, it does not complain, but continues to give no matter who the receiver is.

It has nothing left , it is ONLY fragrance. This is true seva – to give of yourself. 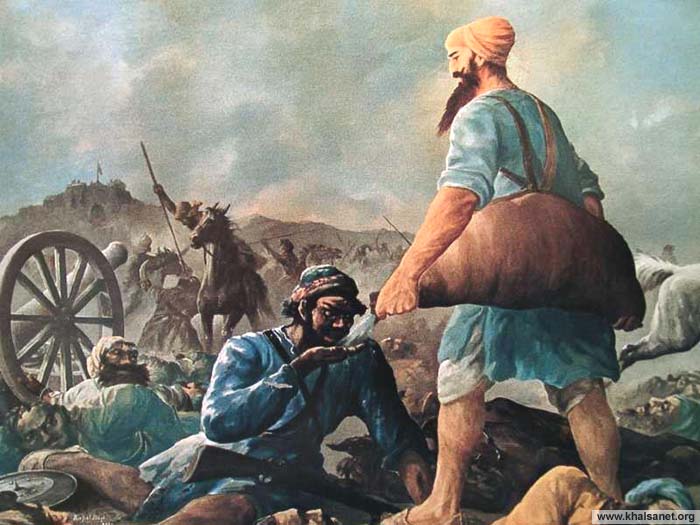 Just like Bhai Khanayea jee who gave water to all on the battlefield, whether it was a friend or foe.  When asked by Guru jee why he did that, he replied that “I only see YOU in everyone” and thus he like a flower gave of this love fragrance to all.

In his lekh Seva Part 2,

This divine service of rising above the second love, the non-existence of egotism, becoming a slave, sacrificing one’s self, becoming obedient servant. is (indeed) the cultivation of ‘hukam’ (divine law).

It is not easy to do seva. This divine service can only be carried out:

God illumined souls do not DO seva. It is being done spontaneously because they are pure God Consciousness. 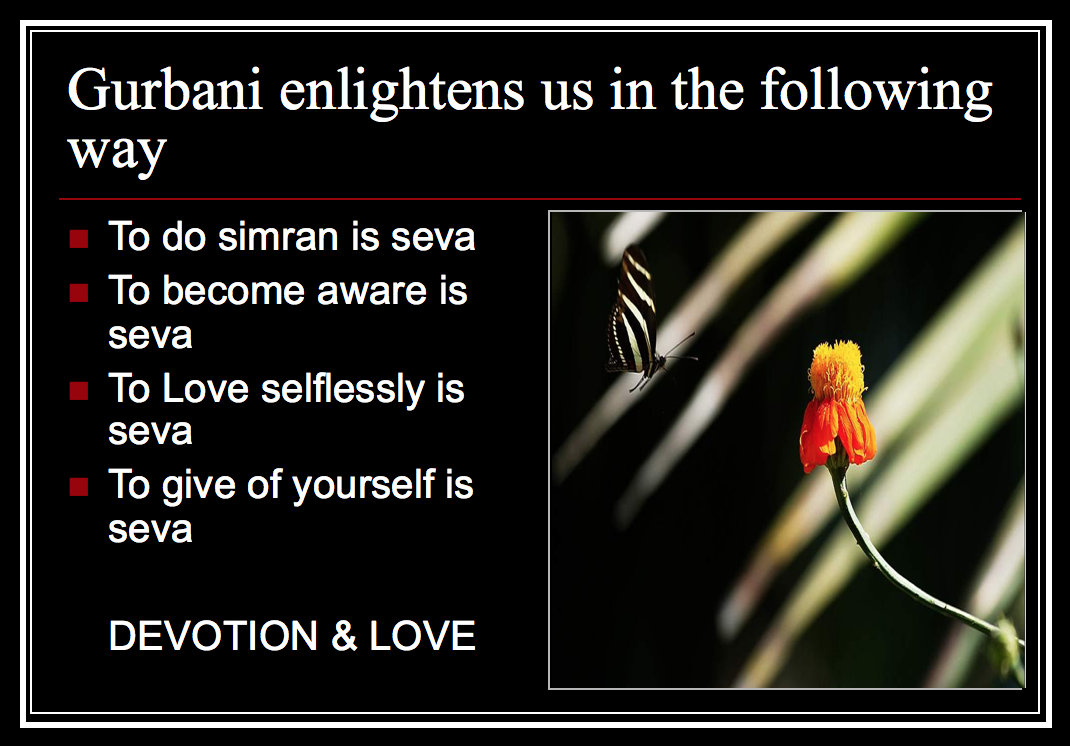 So if all our actions are ego ridden how to we do seva? Is it even any use?

Just do not despair or give up. To learn to do selfless seva is seva in itself.

Just like when you were a baby you first learnt the alphabet, then reading slowly but surely. Then all through high school and college you continued the process until several years later you graduated and you could write an essay. It was only then that you could ‘serve’ or work. Similarly, in the university of “Sadh Sangat” you begin by taking small baby steps and learn Simran & Seva, then you practice, you learn from the example set by higher souls and even when ‘ego’ enters the equation, you do not stop but you become aware of it. You continue, but inwardly always asking and praying for further guidance from Guru jee. He is ever benevolent. Your job is to become aware of the small still voice that speaks to you to guide you. 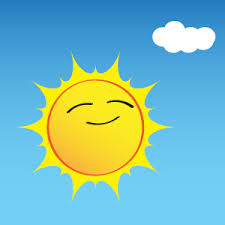 In His benevolence, God has given us air we breathe, rain or sunshine that is available to everyone – similarly, so is His Love, His Guidance. We just have to make the time, space and effort to learn to listen to it. 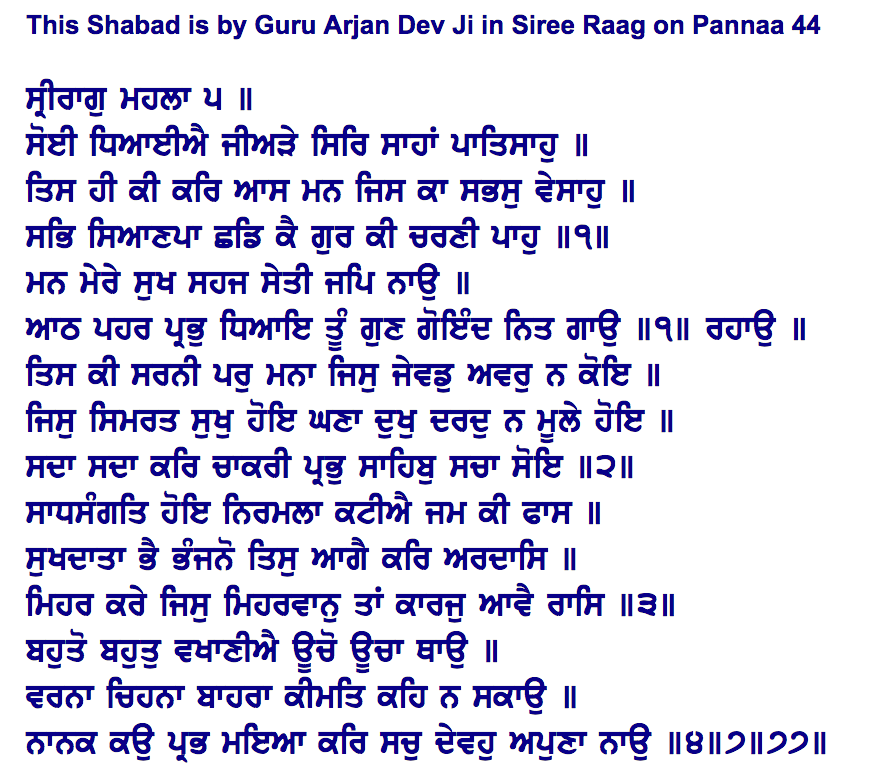 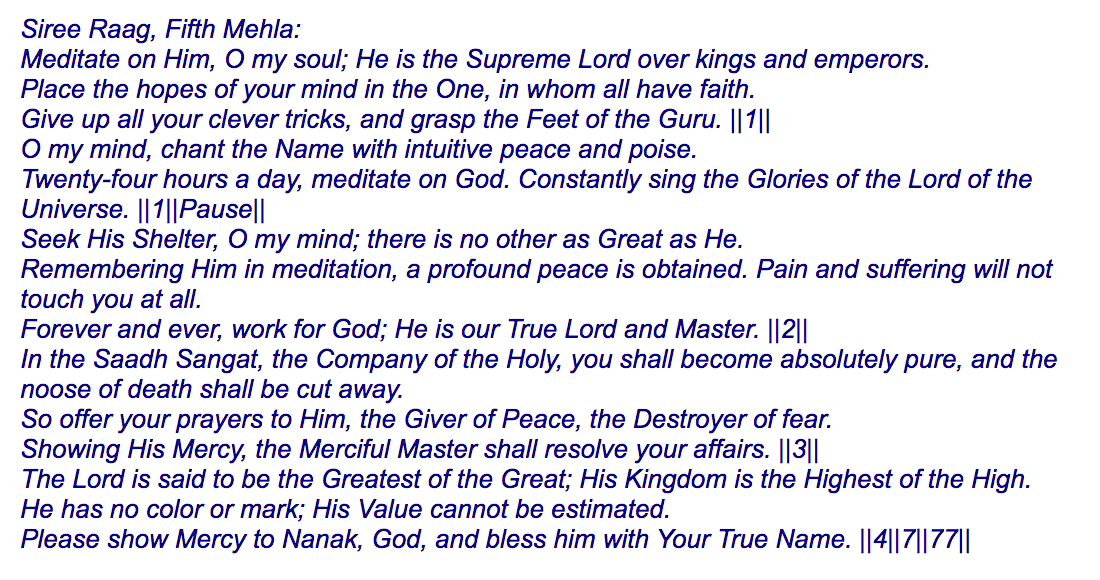 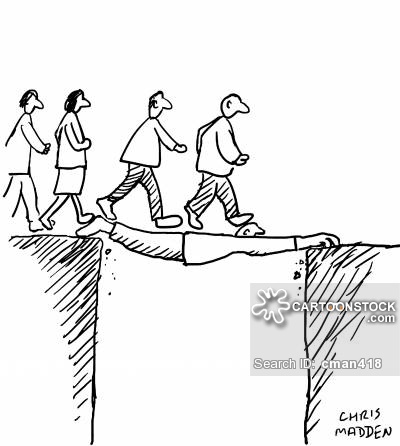 Self-sacrifice to aid others