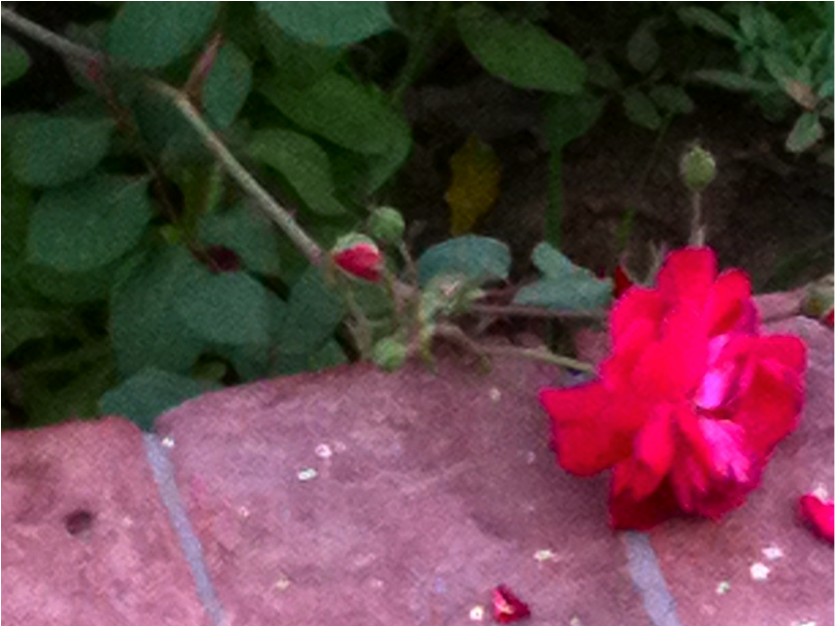 Our grand Master – Sahib Siri Guru Nanak Dev Sahib Jee puts a stamp on the importance of a practical life:

The word “Aachaar” comes from the word “Aacharan” – the way a person lives, behaves, reacts, acts on a daily basis to what life brings forth. In other words it is a person’s ‘character’ – the aggregate of features and traits that form the individual nature of a person.

During the Ottawa children’s class, while reading Bauji’s lekh on ‘Simran’ (# 4-p.8) we came across a list of suggested behaviours, in the light of gurbani – behaviours that would enhance our ability to concentrate in ‘simran’. Prompted by this list, some more gurbani lines were sought. The collective effort of all present and then via email, is given below. Although there are many many more examples, it was decided that perhaps if we kept the list short and sweet we would be more likely to start actually living them. So here are just 11 :

How many of the above lines can we apply practically? Can we live Gurbani?

Bauji used to say – Gurbani baneeyeh!!! Let’s become ‘gurbani”. We are urged to live practically with the promise that IF we do THEN we will find the Divine presence within us.

One last example, which i love, comes from Bhagat Kabir Jee who shows us the path to reunion by giving us a visual example of an elephant trying to eat sugar mixed in sand.

He first likens the elephant to our gigantic ego.

Kabir jee says that god is like sugar mixed in sand (the materialistic world) – how can an elephant pick it up? How can we find God if our ego is so big?

He then rejoices that His Guru has made him understand how he can do this?

..become like an ant (that is minimize your ego) then…
..being so small (being humble) you will be able to grasp the tiny sugar crystals (god) from the sand (world). 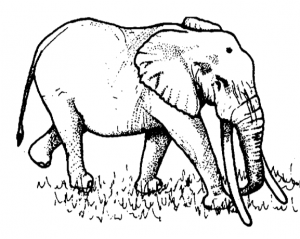 Kabir uses the metaphor of an elephant and compares it to our ego. Although God is present everywhere an egoistic person will be unable to discern it from everything else. He then explains that Guru has shown him the way to find God – to become like an ant (humble) and then find him.

Love does not grow on trees or cannot be bought in the market,
but if one wants to be “LOVED”

one must first know how to give (unconditional) LOVE..”

I have known only one person in my life who has tried to live gurbani, instead of just listening to it.

It is a daunting task but not one that is impossible. A task that becomes easier when we are in the company of other aspiring souls.

“If here before me stand both- my Guru (teacher) and Govind (the almighty),
I’d first prostrate my Guru! , because, it is He,
who revealed to me,the Govind!!”
Kabir

The flower above is an example of practical sikhi – it does not discriminate against race, colour,age or creed, it holds no grudges. For all it emits its sweet fragrance. In it’s full bloom, it humbly lies on the path.
Bauji used to love flowers – he said that they reminded him of God. Once ,while taking his daily walk he came across a rose (just like the one above) and he called out to the ‘malee’ -the gardner. He asked him “is ko matha teka tha?” – “Did you bow down to this flower?” . The gardner did not say anything back. He just stood looking at Bauji. Then Bauji said -”this is god in one of His best robes”.

Looking forward to seeing you in Montreal. Thanks to all who contributed to the list. Remember this is not a comprehensive list – just some to begin with.